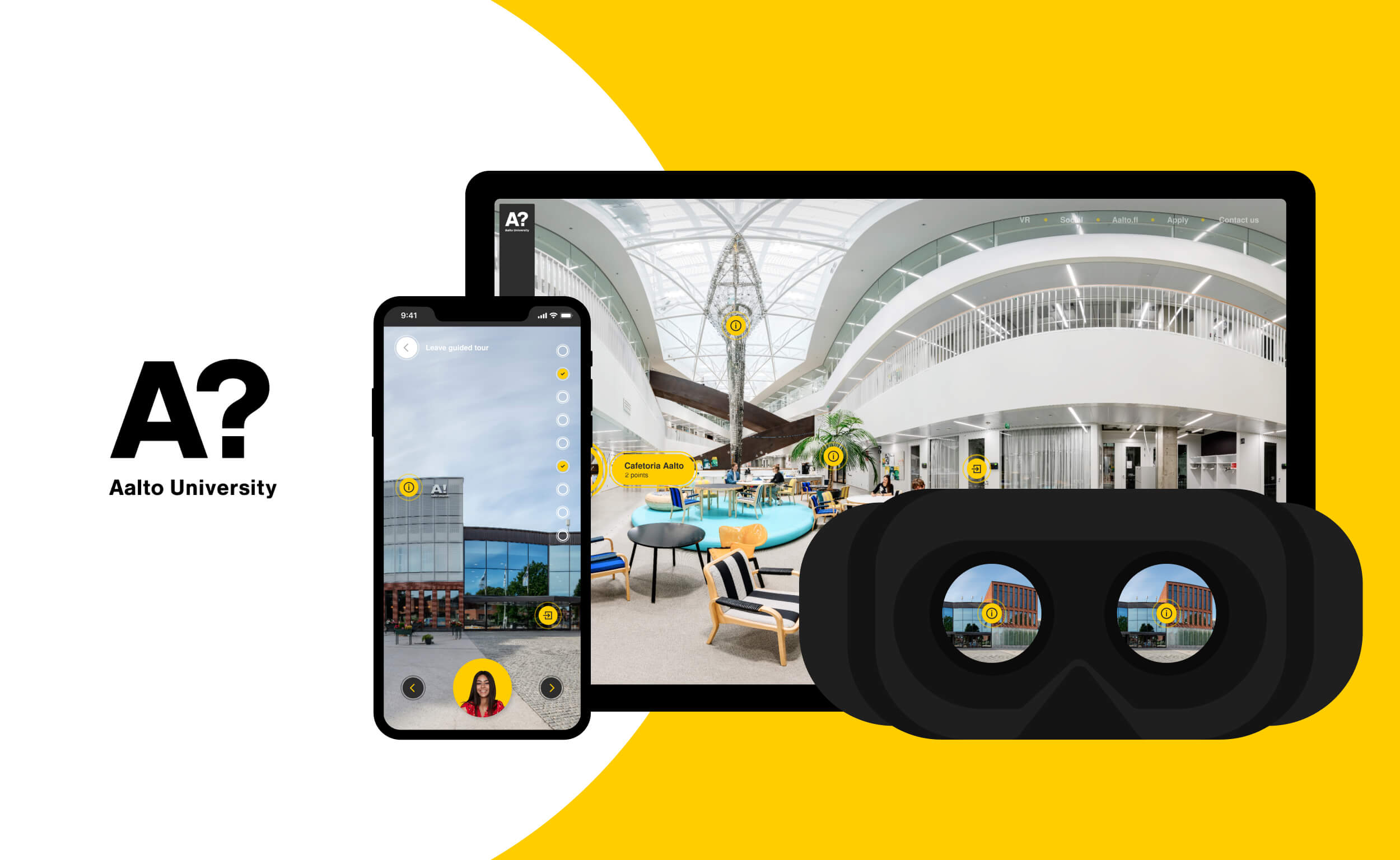 Last year we worked hard to design a virtual tour for Aalto University, one of the most prestigious art and design universities, ranked no.1 in the Nordics and no. 6 in the world.

The tour went online a few months ago and it seems the tremendous effort has caught the attention of the community. The virtual tour got an Honorable Mention from Awwwards (world’s leading designers community) and Bitfiner/TUUR won the Silver at the European Design Awards 2021 for this in June 2021! Yes, we can’t wipe the smiles off our faces. It will be a while before we do.

‍
Aalto University was looking for a way to allow anyone, regardless of their location, to immerse themselves into the lush green areas, refreshing nature, breathtaking architecture, and multifunctional facilities on their campus.

Bitfiner collaborated with the Estonian virtual tour producer TUUR, to help design a 360° one-of-a-kind virtual campus tour. After a quick visit to the campus, we were excited to get started on the project and determined to find a way to recreate the unique atmosphere and feel of the place.

We decided the best way to draw virtual visitors in was to use animation for the intro. We drafted wireframes and clickable prototypes for mobile, desktop and VR devices and after a few iterations, we landed on the right one. After developing the concept, the architecture and the experience, we started the UI design phase knowing we would try and fail as many times as needed to get the feel right.

The entire team was so in love with this project that we made it our goal to go the extra mile and create something that pushed boundaries. After mapping out the interactions, our amazing animation team stepped in and created visual representations of the interactions. Once they were done, so was our work, more or less.

It was time for our friends at TUUR to do their magic. Working with them was a prime example of a great collaboration. Their team followed the designs to a T and even added elements that enhanced the interactions. Finally, the team at Aalto University completed the experience with superbly written guiding texts, virtual guide gestures, and a fully recorded audio experience.

In the context of the pandemic, designing virtual spaces that make up for the impossibility to interact and engage with public spaces becomes imperative. We were committed to making this an experience that visitors would enjoy just as much as they would an in-person visit to the campus. Thanks to the immense collaborative effort, we believe we all created one of the best virtual tours that have ever been created for an educational institute.

Head over to Aalto University to check it out.

P.S. The project is also a finalist in the Golden Egg (Kuldmuna) design contest. The winners will be announced in early July! Keep your fingers crossed!

On a final note, we want to send special thanks to:

Lauri Veerde - the best photographer and virtual tour pro we know, Andrey Sudarchikov - for the awesome code, the talented designers Lauri, Jan, Elias, and the animator Franz Krusenberg. Last but not least, a big thank you to the team at Aalto University, especially Anastasia McAvennie. They are a fantastic group of top professionals in their fields who made it all possible.

‍
We also want to thank Demetrios Fakinos, for running the European Design Awards community with such great excellence, all the Jury members, and the entire team at EDAwards2021.

No items found.
Thank you! Your submission has been received!
Oops! Something went wrong while submitting the form. 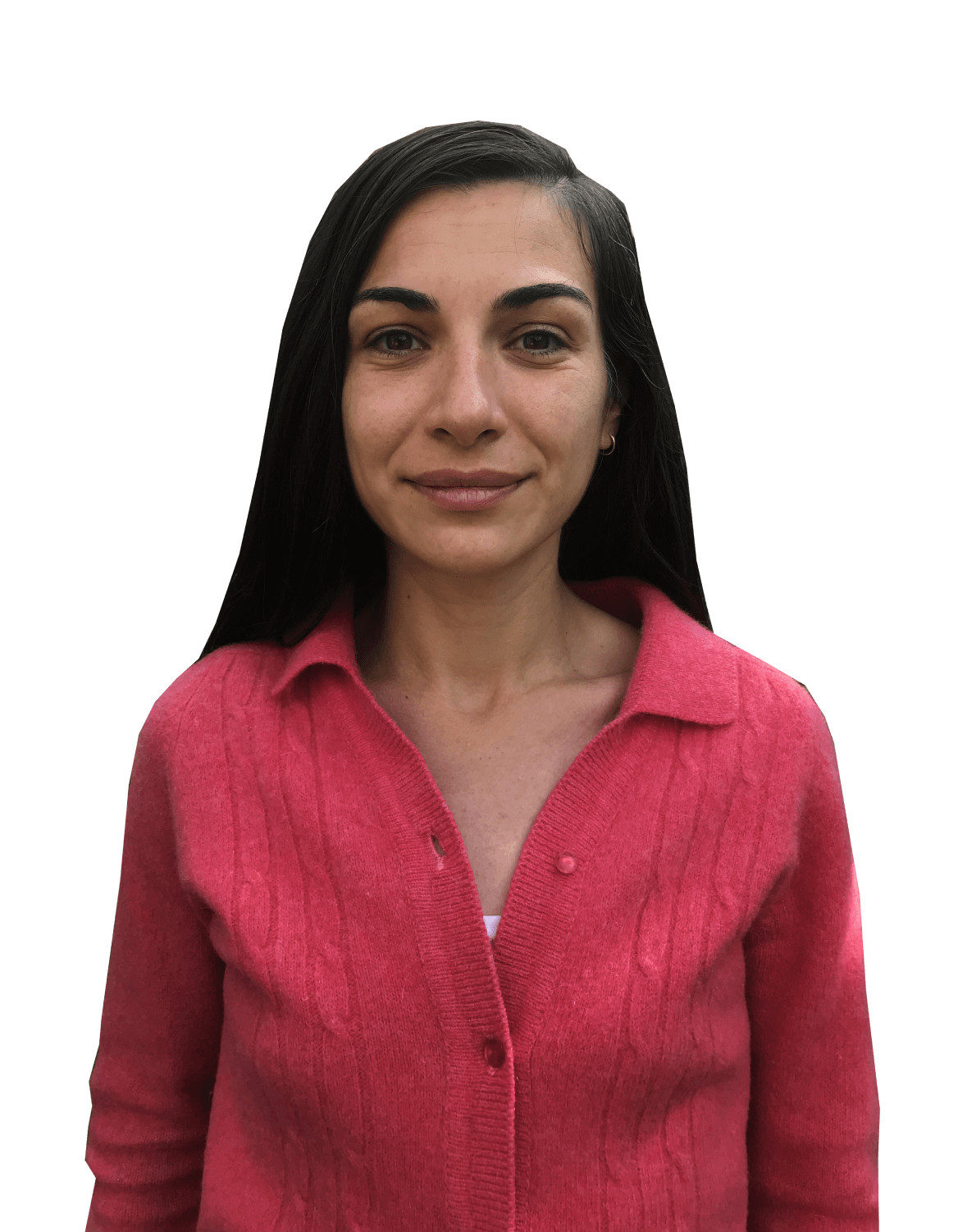 This article was brought to you by Ana-Maria Carabelea

Ana-Maria is a content creator, copywriter and brand storyteller with extensive experience in eCommerce and the creative industries.

Hire our team of Webflow designers and no-code developers to grow your business the proven way. Fast and efficiently.
View services 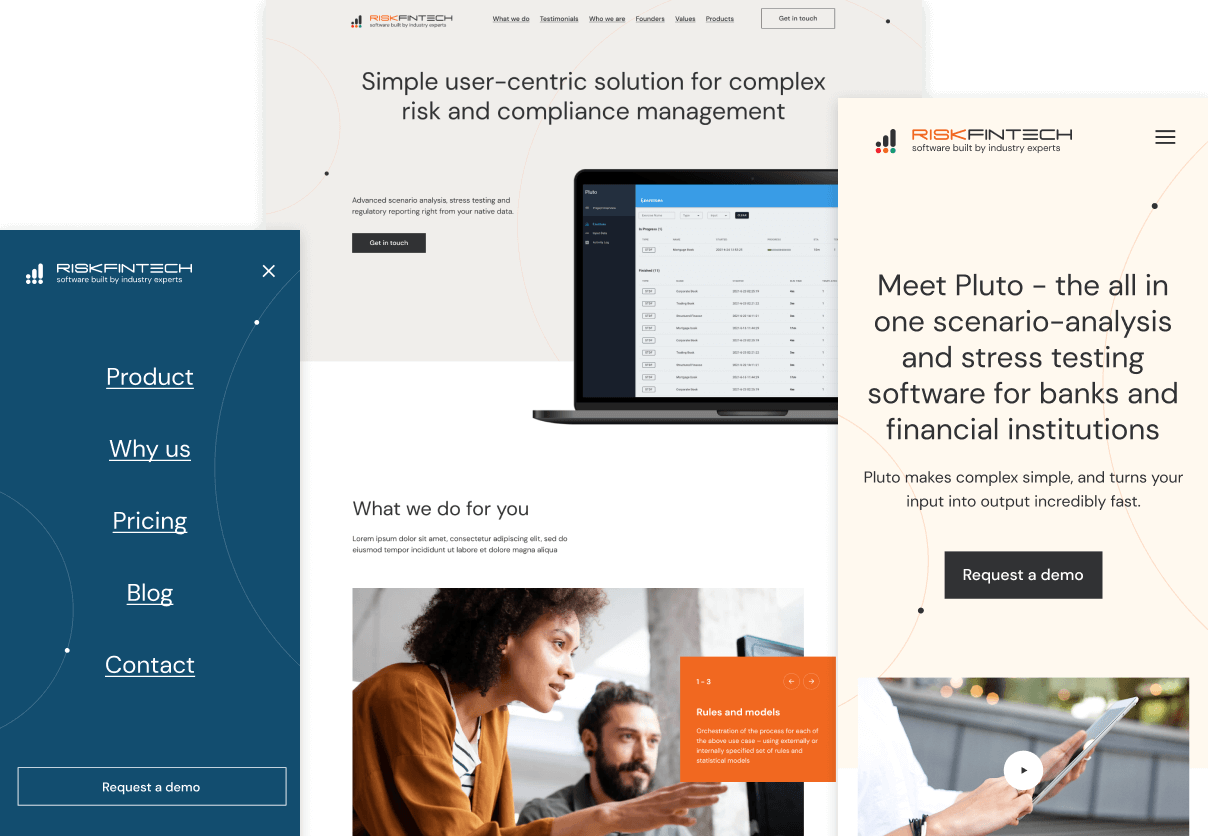 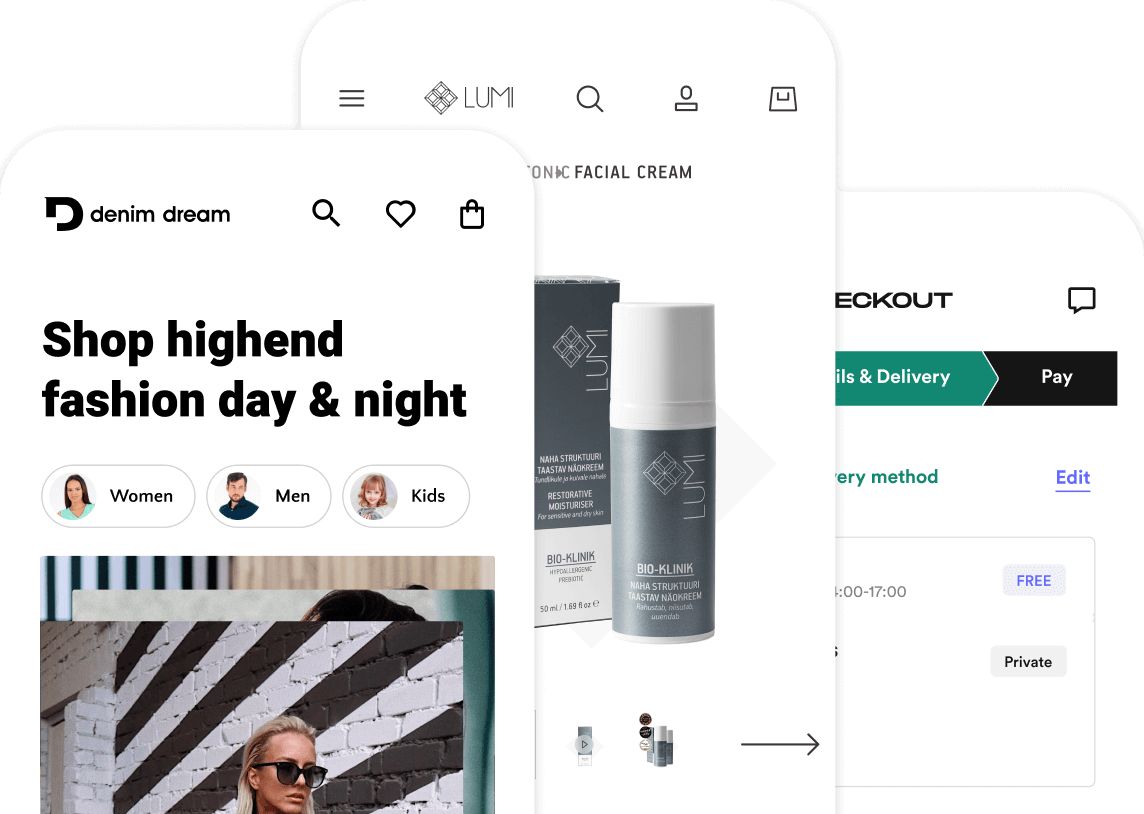