Helumium is about helping eCommerce professionals to save tons of time, money and increase the bottom-line noticeably. 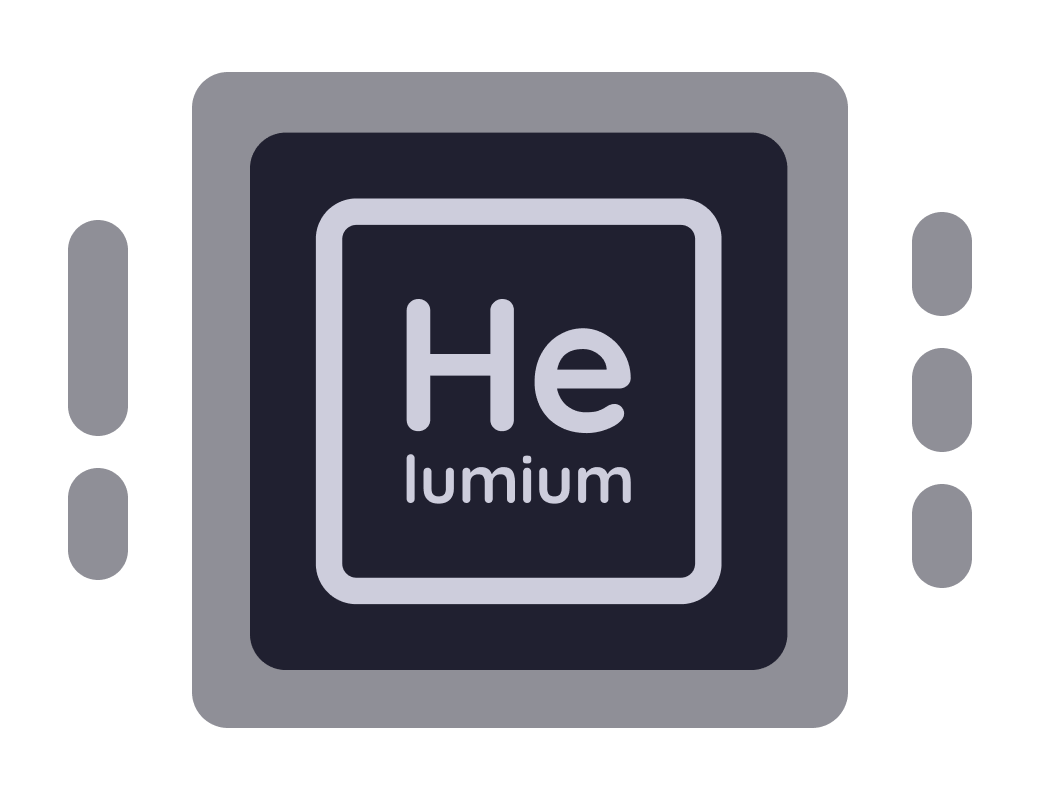 How did we get there?

The team at Bit Finer decided to tap the toes into the SaaS world and create a spin-off product, an eCommerce conversion kit, that can help an unlimited number of eCommerce businesses thrive COVID crisis, not just survive. And decided to make the first product free. It was a decision to invest in the future.

The eCommerce conversion KIT’s core idea is to uplift the revenues and profits of as many eCommerce businesses as possible – and for free. The more we thought about the uplifting effect, the more it became clear that our product is very similar to helium.

Another aspect is luminance, which can be associated with light, lightning, and brightness. Clarity! Amazing right! Why not put the two together?

A new cure and substance were born, and now it is being used by pros from over 40 countries and counting. What a ride!

Surrounded by four walls and numerous video calls, we invented a new substance, cure, vaccine to inappropriate UX/CX, and some may just call it a brand – Helumium. We were inspired by helium and luminance. The brand is a registered trademark of Bitfiner.

As industry professionals, we don’t want the internet to have more nasty eCommerce websites with horrible usability and customer experience. We decided to create a brand and a conversion kit that people can use and make the eCommerce world a better place.

Helumium is about helping eCommerce professionals to save tons of time, money and increase the bottom-line noticeably.